Koolamalsi Nii ndushiinzi Waapalanexkweek wuk Lunnapeexweew. Hello, my name is  Nicole Bowman (Mohican/Lunaape), Ph.D. I am the Co-Chair of the Indigenous Peoples in Evaluation TIG and a task force member of AEA’s International Work Group and EvalIndigenous.

Nii shaaxkaaptóoneew alíhkaweew sh?wánakw. I will speak the exact truth as I know it about European impacts. This is one Indigenous perspective of tens of millions of Indigenous people who’ve survived colonial contact as related to the “Sixth Extinction” theme of this week’s AEA 365 Blog.

Nii noonjiiyaii Lunaapéew ahikiing Manahatta wuk Muhheakan’neuw Nation in Shawano, Wisconsin. I am from the original Lenape lands where the stony hills are (New York and New Jersey area) and have been removed from our homelands to Shawano, Wisconsin near the Mohican Nation. Lunaape language are nearly extinct due to colonial contact and use of English as the primary language in the United States. Despite nearly 30 years since the passage of the Congressional Native American Languages Act in the United States, language survival has been on the decline. Our wisdom and knowledge is transferred orally, and translations into English do not always work. So language extinction/loss has serious implications to Indigneous peoples and for the survival of the planet. 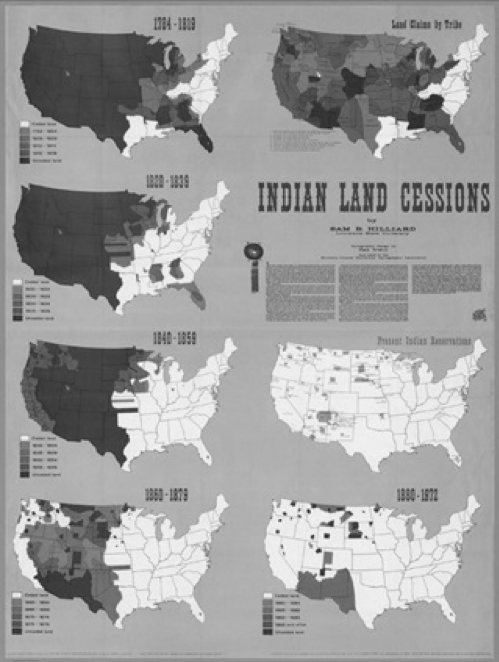 I never considered myself part of a “language justice” movement.  Recently, at the 2019 CREA conference, I found myself identifying with Indigenous colleagues from the Latinx and African Indigenous global communities who are part of this social justice movement. Roughly 1,500 distinct Indigneous languages were spoken prior to contact, only 154 Indigenous languages have survived to some extent in the United States. It is predicted that only 20 Indigenous languages in the United States will survive into 2050. Why does this matter? Because our identity, traditional knowledge, and modern survivance could support saving our planet from the destruction of ecosystems, plants, animals, and other natural resources on Mother Earth. This not only relates to ethical and effective evaluation practice with Tribal/First Nations and Indigenous populations, but also traditional knowledge practices that are passed along through oral history and language of Indigenous peoples. It can support sustainable development goals and other imperative professional and global initiatives. 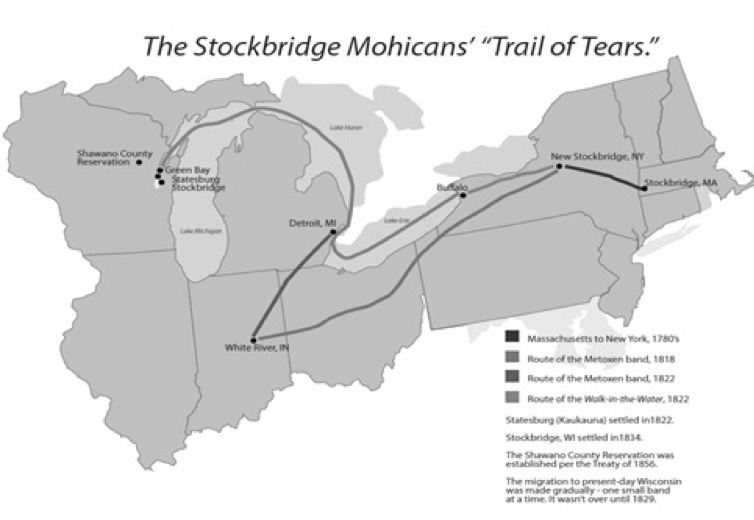 Lesson Learned: Learning by doing takes years of engagement in context. If done authentically and respectfully with Indigenous people and communities, can sustain relationships for a lifetime.

Hot Tip: First/Tribal Nations and Indigneous people should be part of mainstream solutions. Get them involved in the global sustainability work being done. Contact the IPE TIG or EvalIndigenous leadership and be an active member!

Cool Trick: Intentional infrastructure and inclusion for building Nation to Nation partners with global sustainable development initiatives should be part of evaluation and policy leaders’ strategies. Connecting the United Nations Declaration of the Rights of Indigenous Peoples to SDG and EvalSDG is one of many cool ways to include Indigenous peoples and Tribal/First Nations.

The American Evaluation Association is celebrating Memorial Week in Evaluation. The contributions this week are about the concept of extinctions — those long past, recent, imminent, and foreshadowed. Do you have questions, concerns, kudos, or content to extend this aea365 contribution? Please add them in the comments section for this post on the aea365 webpage so that we may enrich our community of practice. Would you like to submit an aea365 Tip? Please send a note of interest to aea365@eval.org . aea365 is sponsored by the American Evaluation Association and provides a Tip-a-Day by and for evaluators.