Lessons Learned: Before becoming an evaluator, I spent years fighting domestic violence. I was privileged to work with the originator of the Power & Control Wheel, which initially linked nested levels of violence. It has since been reduced to dynamics within (internalized) and between (interpersonal) individuals.

While most victims/ survivors of intimate partner violence identify as women and most of those who exercise violence identify as men, programs theorizing such violence as an issue of gender alone obscure differences within the category of “woman.” Experiencing sub-ordination as a woman does not preclude women from internalizing super-ordination along other dimensions of identity. Focusing exclusively on gender dynamics also obscures shared experiences of sub-ordination between women and men in indigenous, immigrant/ refugee, and queer communities as well as communities of color and people with disabilities—failing those communities. Indigenous women, in particular, inhabit a jurisdictional “no-woman’s land” in terms of the interpersonal violence perpetrated against them by white assailants and structural violence inherent in settler-colonial governments’ protection of those assailants. 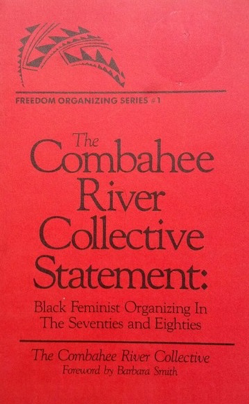 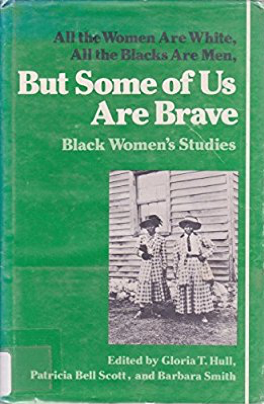 Honoring complexity among, between, and within categories, intersectionality asks, “How are both women and men’s experiences of violence shaped by structural patriarchy intersectionally with other structures of oppression such as white supremacy, economic exploitation, heteronormativity, transphobia, ableism, xenophobia, and militarism?” It offers us opportunities to theorize and evaluate programs expansively—accounting for history, context, and power—rather than reductively. 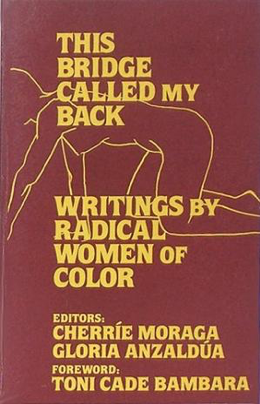 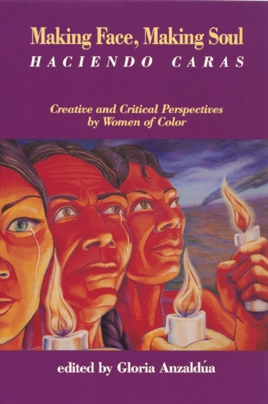 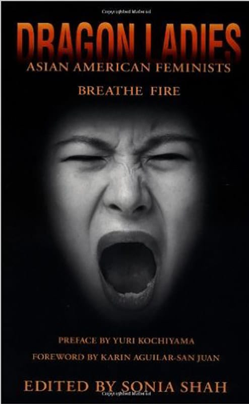 In 1972, mainstream feminists organized responses to domestic violence rooted in hotlines, shelters, social services, and the justice system’s recognition of domestic violence as criminal. In 1991, Kimberlé Crenshaw analyzed how hotlines and shelters reflect the languages, family sizes/ structures, parenting styles, and dietary habits of straight, white, middle-class cis-women. Additionally, underlying these mainstream programs are the assumption that all women feel safe with law enforcement and the theory that incarceration ends the violence that women experience. Instead of ending the violence experienced by women from marginalized groups—who often have legitimate fears of law enforcement—incarceration, deportation, and death at the hands of law enforcement exacerbate the violence that marginalized women experience interpersonally, in their communities, by the state, and through war. 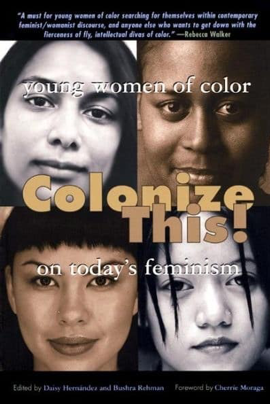 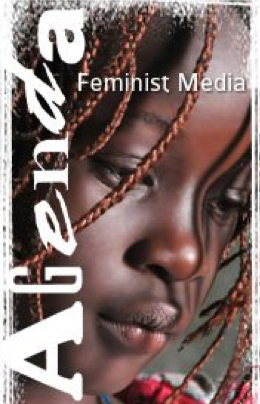 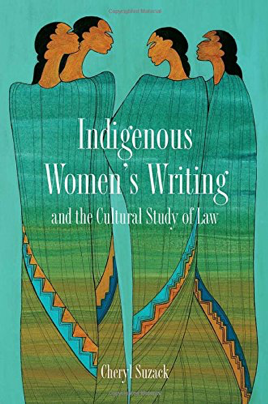 Most constituent-led programs that theorize intimate partner violence as sub-ordination along multiple levels and dimensions (beyond interpersonal misogyny) and respond accordingly are unfunded and invisible. Examples include:

Links to the books:

The American Evaluation Association is celebrating Feminist Issues in Evaluation (FIE) TIG Week with our colleagues in the FIE Topical Interest Group. The contributions all this week to aea365 come from our FIE TIG members. Do you have questions, concerns, kudos, or content to extend this aea365 contribution? Please add them in the comments section for this post on the aea365 webpage so that we may enrich our community of practice. Would you like to submit an aea365 Tip? Please send a note of interest to aea365@eval.org. aea365 is sponsored by the American Evaluation Association and provides a Tip-a-Day by and for evaluators.